Disclaimer: This site contains affiliate links. Clicks or purchases may result in a commission paid to support this site.

Student loan debt for health care professional is at an all time high and continues to rise. It is really a crisis situation, or at least can be if you don’t take proper steps. Here I will discuss the steps I took to get rid of mine

Some facts about Dental Student Loans

I know several people that have had significantly more dental student loan debt than $285,000. Including yours truly. I had over $400,000 in debt after interest had accrued. I know other dentists that have had over $500,000 in debt. Combine that with an average salary of $151,000 and that is a recipe for disaster.

My story of paying off my student loans

I paid off my student loans in 3 years. Ok, that’s not totally true. It was 5 years after training, but it was 3 years out of my financial enlightening. I came out of training in 2013 with about $425,000 in debt just from dental school. This debt as mostly in the 7.5% range. I was lucky and didn’t have any undergraduate debt, or any credit card or other consumer debt. I had always been pretty good with money as far as saving and not overspending. But I had no idea how I was going to pay off this debt. Nor did I know much about investing for retirement or when that would ever be possible.

I bought my own dental practice. Another $500K. That’s actually pretty cheap for a dental practice, but still I was just adding to my debt. It was a tough market. I made enough to provide shelter and food for my family. We weren’t suffering. But I was unable to pay any more than the interest on my student loans for two years.

I knew I had to do something different. The only thing I knew at that time is that I had to make more money. Later I would find out that it isn’t all about making more money to pay off debt. It’s also about spending less and “Living like a resident” as The White Coat Investor preaches. But I hadn’t come across this teaching yet and so I set out to find a new job to make more money.

I found an opportunity to buy a dental practice in a state I had never been. A state that most people wouldn’t find attractive to live in, and a place where we had no family or anyone we even knew. However, the numbers showed that I would make more money. And the cost of living was less to boot. Luckily my wife was on board. So we bit the bullet and sold my practice and moved to this new opportunity. Geographic arbitrage can be a very good way to help you pay off your student loan debt faster.

How I paid of my student loans

Long story short, I have been at this new opportunity for about 4 years. And my student loans are paid off (Three years and two months after moving to my new location). But how? Well, that’s still not a long story, but there were several key factors. First off, I did make more money. When I started to make more money, I decided I needed to get a financial education. A friend recommended that I read a book called “The White Coat Investor” by James M. Dahle MD. I read his book and it changed my life. He taught a lot of great messages. One was to refinance my student loans, which I did with Laurel Road. This got the interest rate to closer to mortgage rate levels. But the lesson I am most grateful for was the lesson of “Live like a resident” and pay off debt like crazy.

What does it mean to “Live Like a Resident”?

What does The White Coat Investor mean by “Live like a resident”? Well, he is a physican. After medical school; physicians do a residency in their chosen specialty. And in these residencies they work like crazy, but they “only” get paid about $50-60K. It turns out that is about the average American household income, but what they do for their job and the training they had to do to get there is anything but average. They are forced to live on $50-60k a year because that is all they make. However, once they become attending physicians, he cautions them to still live on $50-60k a year and use their large difference in income to pay down debt (and also invest for retirement. I will talk more about that in other blog posts).

This advice though is for dentists and any high income professional that has a lot of student debt. We all need to live on what an average American household does until we pay off our debt. That sounds almost impossible right? Here we have gone through at least 8 years of higher education and we call ourselves “doctor” and we want to start spending like one. We want a nice car, we want a nice house in a nice neighborhood for our wife and kids. We want a nice vacation. Maybe we want to join a country club. However if we do it soon after graduation, we could enslave ourselves to our debt for the rest of our career. The White Coat Investor recommends to live like a resident for 2-5 years and pay off your debt. That’s right, it shouldn’t take longer than 5 years to pay off student debt. It will mean a lot of sacrifices and a lot of self-discipline. But is it possible? Yes. I am living proof.

Three years after I moved to a new location

When I moved to a new location, I still had over $400,000 in student loan debt as I was only able to pay the interest really. The interest was almost $2,000 per month. Three years and two months after I moved to my new job and had read The White Coat Investor, I had paid off my student loans and also had 20% to put down on my “doctor” home. Now my idea of a doctor home might be more modest than some, but it is a nice house in a nice neighborhood with good schools.We spent about $500k on the home. We didn’t buy this home right when we moved here. I lived like a resident. We rented a modest home, took “vacations” by driving to grandma’s house. We drove old, paid off, but reliable cars, and were very careful in all aspects of spending. For a year and a half of that time I even had a second job to earn even more money. My wife is a stay at home mom and all of this debt we paid off (although impossible to have done without her) was only with my income.

Some may say that it is not worth working that much, or living so frugally. Some would say that I missed out on my kids lives, or that I was deprived. But I disagree. First of all, I was home with my kids a lot. Maybe not as much as your traditional 30 hour a week dentist. But I saw them and made the most of my time with them. And 3 years later I had paid off my student loans and had long only been working one job for about 35 hours a week, and have the huge debt monkey off my back. It has made me a better husband, father, and dentist to have the burden lifted.

Now I still have a long way to go on my debt free and financial independence journey. I still have a reasonable mortgage and a practice loan. But I have a written plan to attack those too. I have plenty of equity in both of them already. I have a ways to go to become financially independent and make work truly optional. But at least I know it is possible, I know the path, and I have a written plan on how to do it and when it will be accomplished. You can too.

*Nothing on my website is professional or legal advice. I am only sharing information that I have learned and it may or may not be accurate. I am not liable for any problems you may have by following this advice. Please do further research and get professional and/or legal advice about any of these topics. This post likely contains affiliate links. This site could be paid for clicks or purchases made through these links. 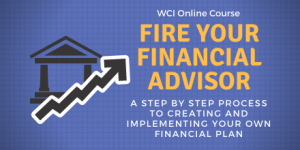 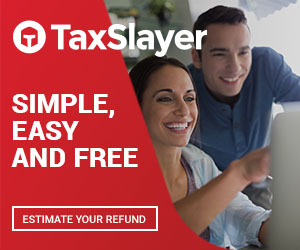 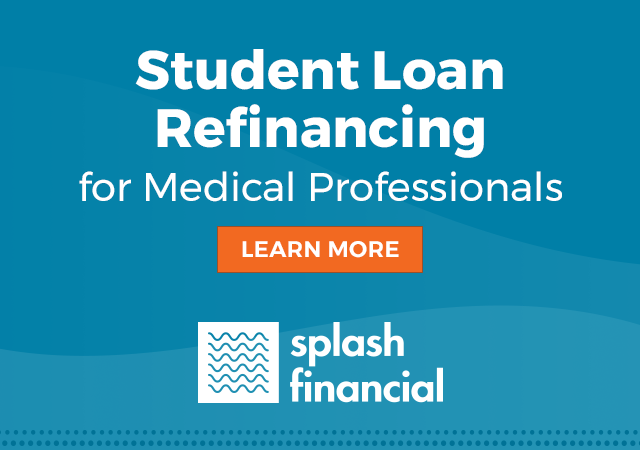 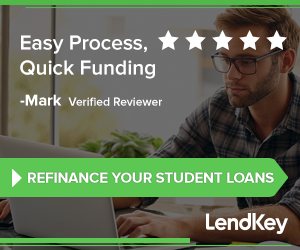 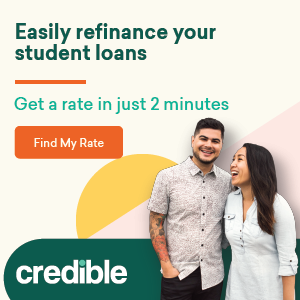 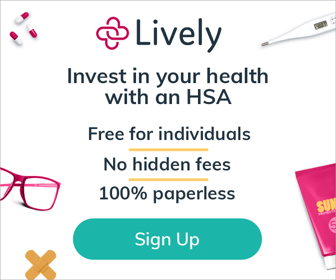 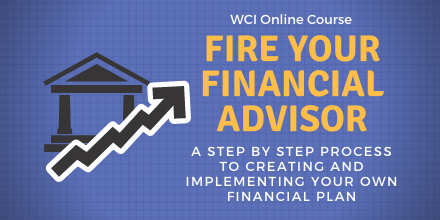